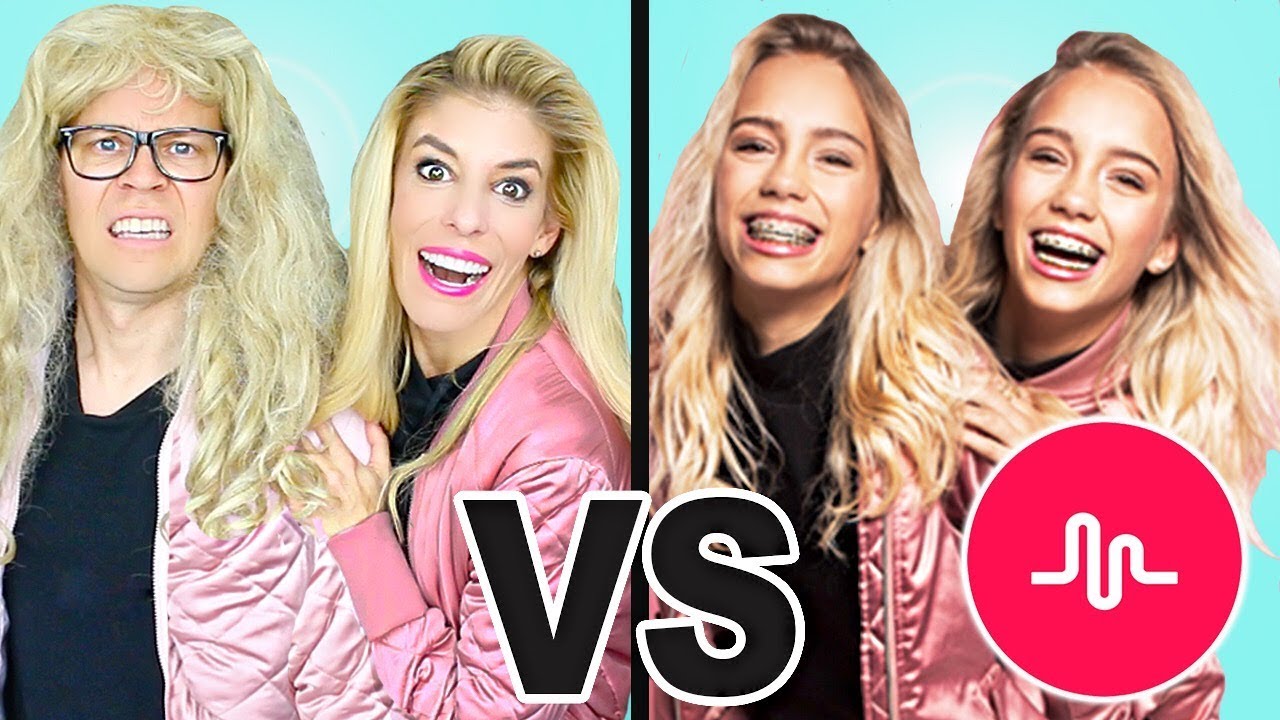 My husband Matt Slays and I try recreating Lisa and Lena’s Musical.lys which became extremely cringy and hilarious! These twins are top musers with a large …