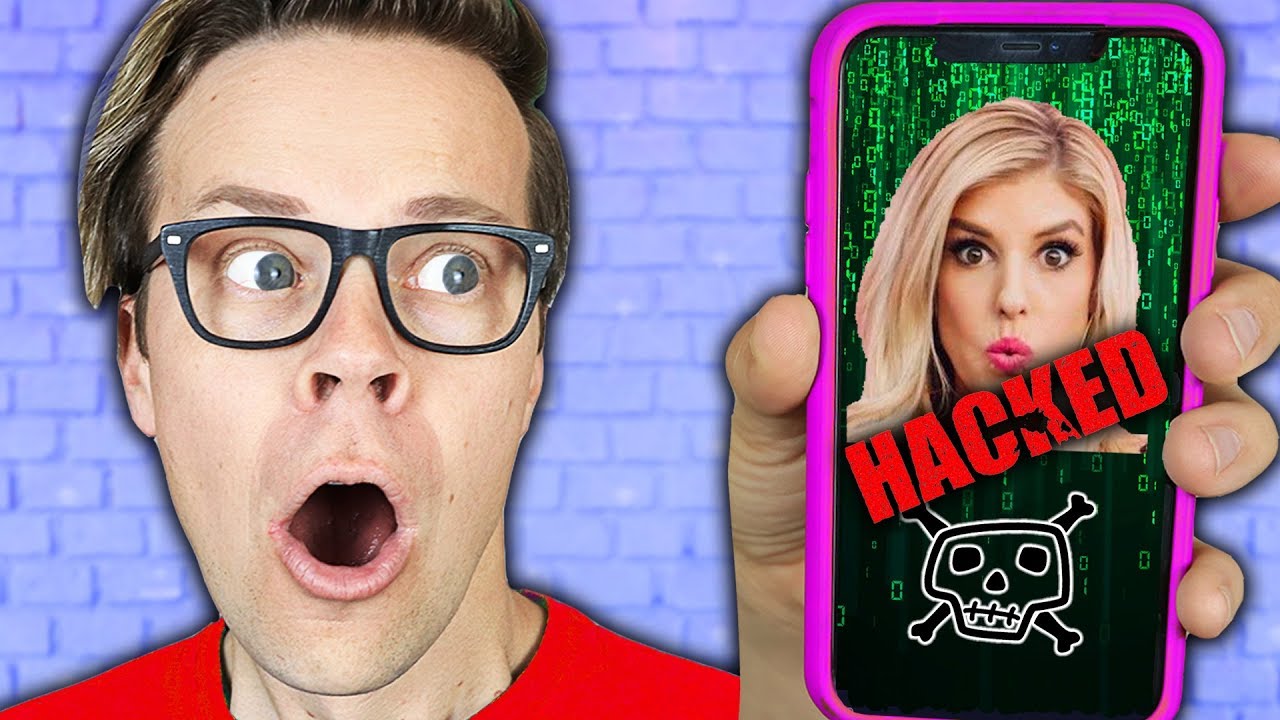 After Rebecca Zamolo escaped the “WHICH New BEST FRIEND Will REBECCA Chose? (Found Hidden Spy in Disguise using Hacks and Pranks)”, Matt and Rebecca created “We Stole Hacker RV to Rescue Maddie! (Spending 24 HOURS Overnight Escaping Underground Tunnel Test).” The Real Game Master then uploaded “LAST TO LEAVE RV From HACKER MANSION WINS IT Challenge! (RZ Twin Battle vs MR X at Safe House)” next Game Master Incorporated posted “WORST TIKTOK WINS $10,000 CHALLENGE! (Testing viral Life Hacks at Safe House Found RZ Twin Clues),” now Matt decides to put everyone through spy ninja training to see who is a spy and who is the best friend. However Matt doesn’t trust anyone and thinks they could be a liar so he put up a spy camera to see if anyone would try to hack Rebecca’s phone. First round was Hide and Seek and everyone was missing then found super fast. Next they tried the handcuff for 24 hours challenge. No one could get out except for 1 and Matt and Rebecca immediately terminated them. Matt next did spy ninja training with ninja moves in slow motion. There was no need for Matt to go into disguise as he now will know what is going on with the hacker in our group. Someone has secrets and we need to figure out who it is before we do a lie detector test on them. Maybe one of them lost their memory or it could be a prank. Who do you think is the best best friend? Thank you for watching my funny entertainment comedy vlog videos in 2020!

Familia Diamond – WE CAN’T BELIEVE THIS HAPPENED WHILE LOOKING FOR MARCH POM!!! https://www.youtube.com/watch?v=z7aqGsT5fk0&t=13s

SSSniperWolf – Mixing EVERY Cereal TOGETHER https://www.youtube.com/watch?v=736G4jrrh2M