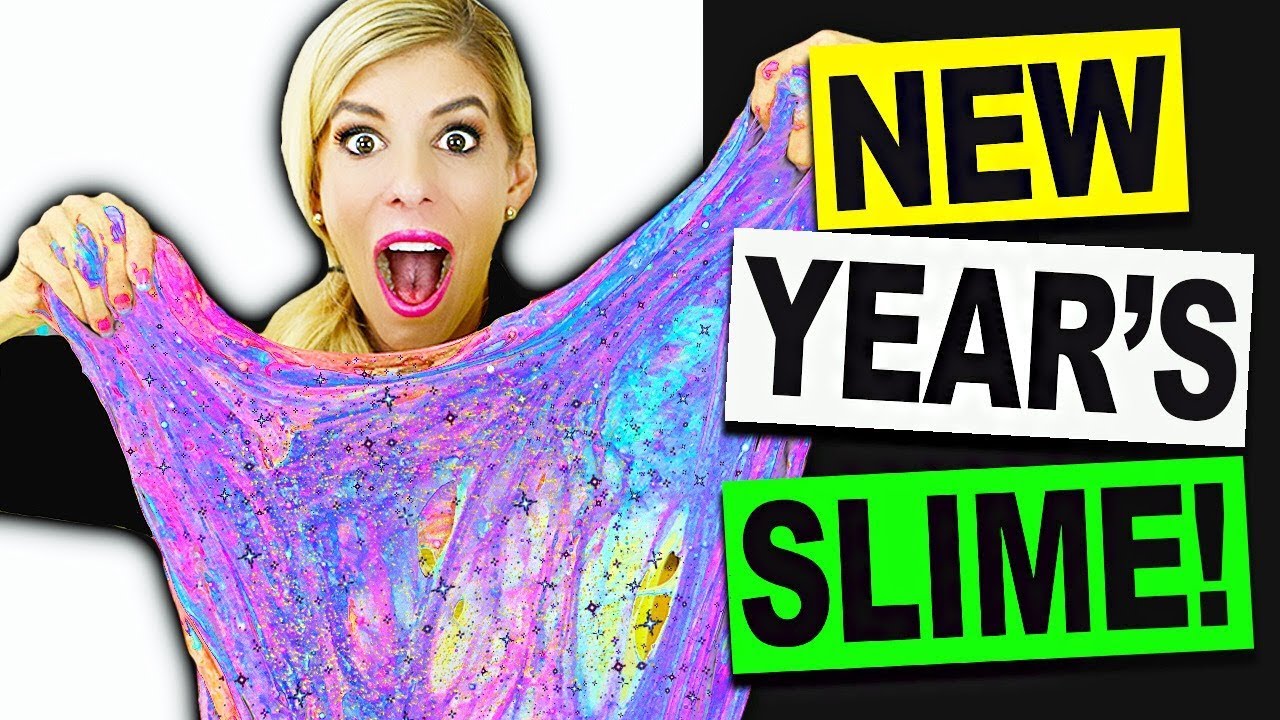 In this video I made Giant DIY New Year’s Slime by mixing and unboxing fans in the ZamFam slime with satisfying clear slime for a fresh new start in 2018!