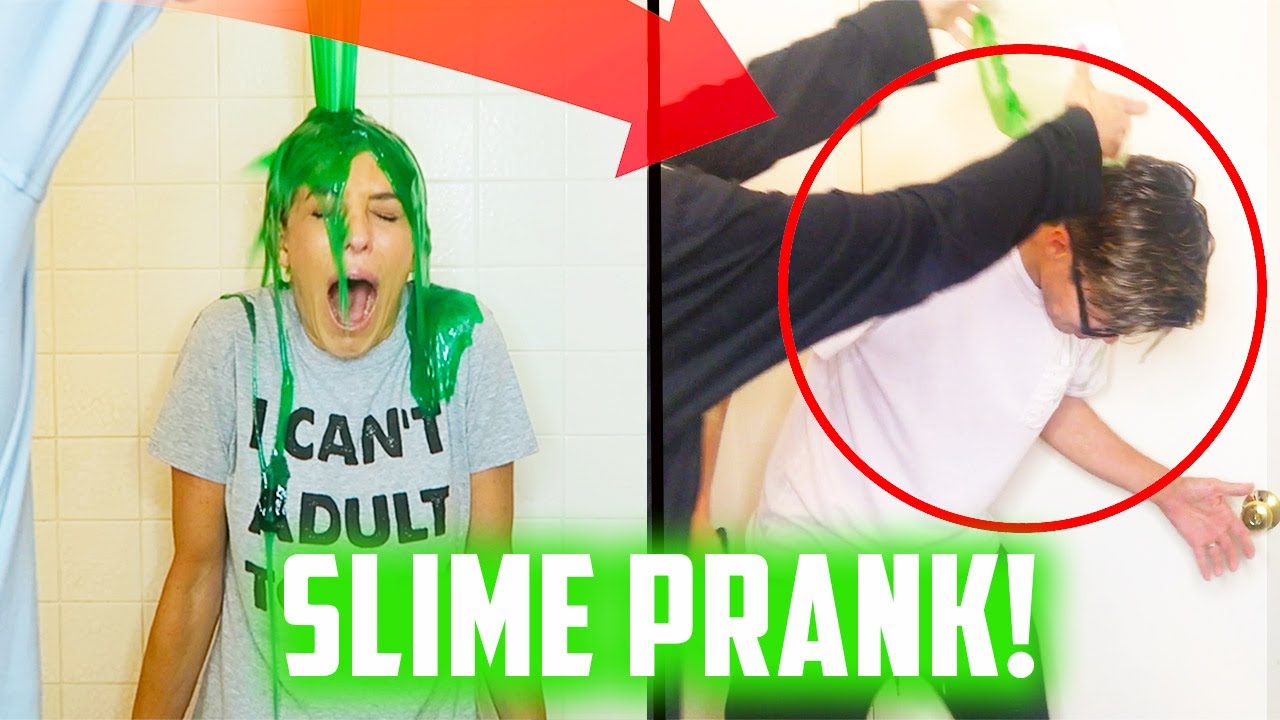 Rebecca has slime poured on her head and she pranks me later in the day by dumping slime on my head but it goes completely wrong!

Make Sure To Hit the 🔔 & Turn on My Notifications

A Little about me:
I started in the music business on the TV Show called Making the band on ABC & MTV as a singer songwriter. Later I joined a boy band called Townsend and we completed a middle school tour & opened for Jessica Simpson, Dream Street & Aaron Carter. Later we shot a music video and thats where I met my wife Rebecca Zamolo. We make videos every week on her channel so please check them out every Monday at youtube.com/rebeccazamolo1. I am now making my way through the video world with a combination of Vloggin, Challenge videos, Songwriter Saturdays and music videos. Most of all, I just love to have fun and I hope you do too with the channel.