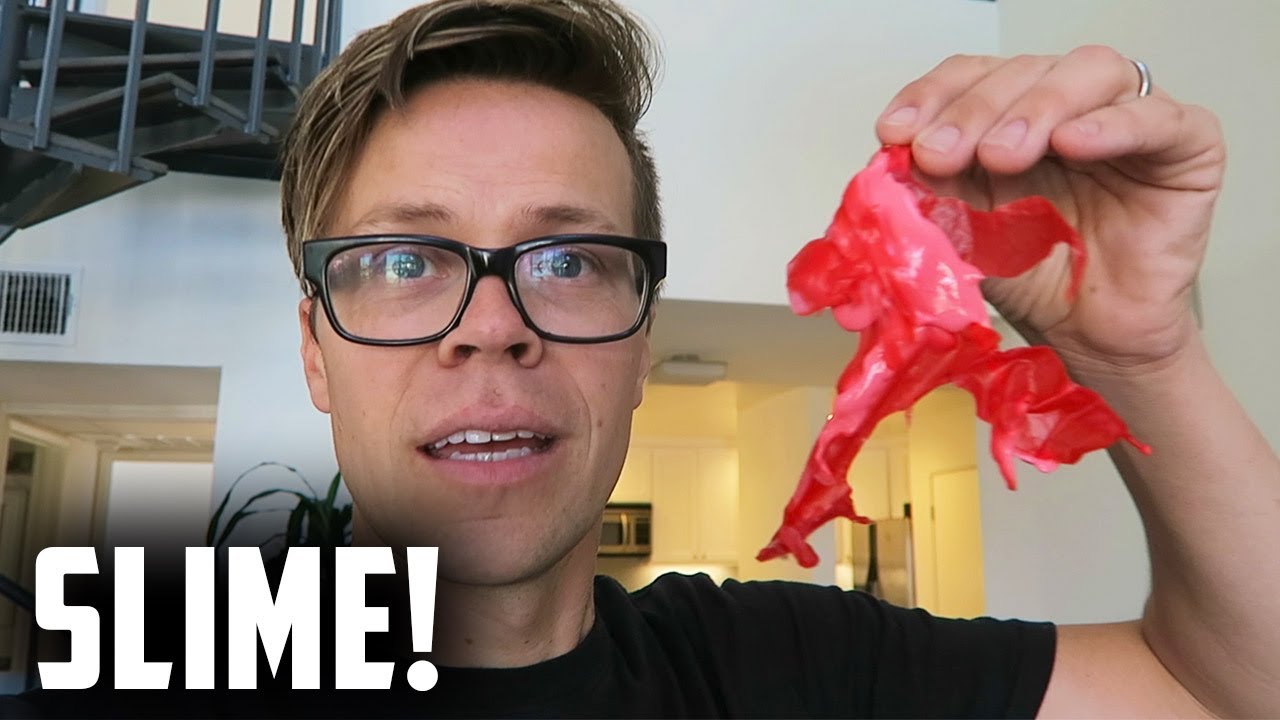 A FLUFFY SLIME MAN HAS BEEN LIVING IN OUR NEW HOUSE! (DAY 179) on The GameMaster.com

While moving into our new House we find a slime man has been living in our new place. He doesn’t have any borax but he does look like he might have some gallium. See what happens… Check out… Read More