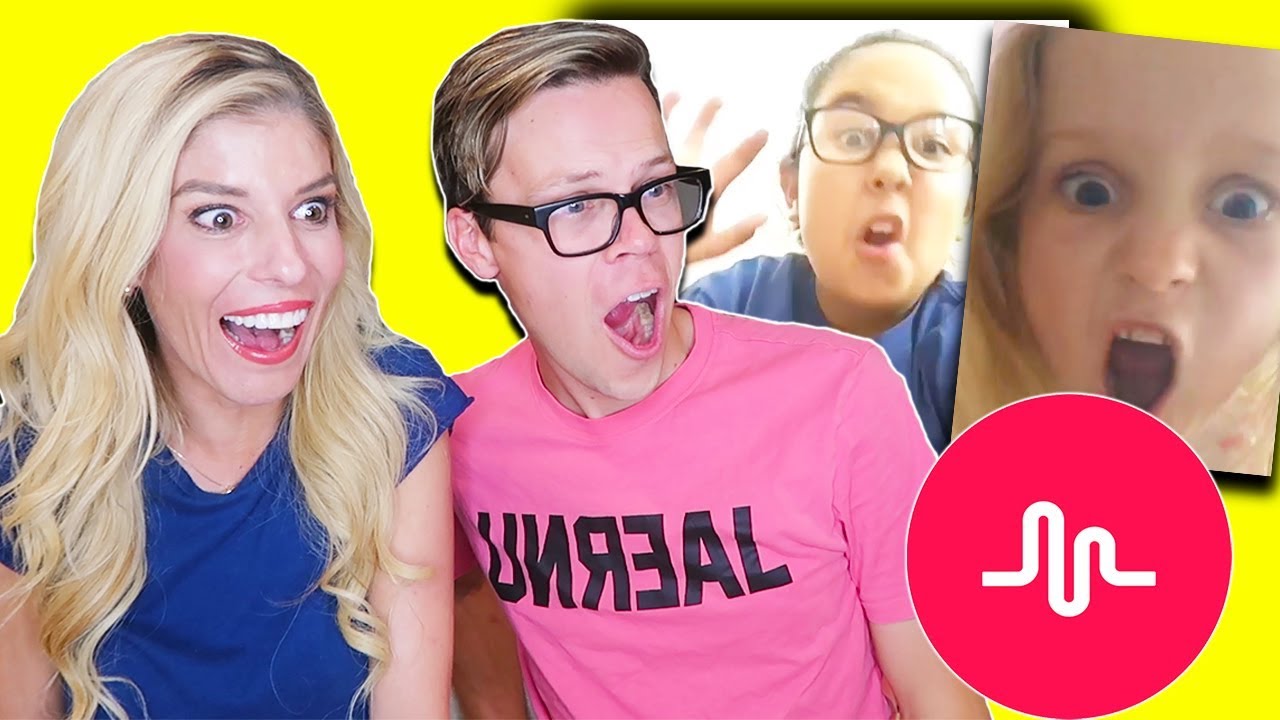 Matt and Rebecca react to fan’s hilarious and funny musical.lys of their original sounds on the app. The challenge is to see who did it better and who was more cringey or cringe! CHECK OUT REBECCA’S 2 MILLION… Read More